Great day in L.A. today! I woke up this morning — phone blowing up with some of the greatest news I’ve seen in a while. Ned Colletti had acquired Hanley Ramirez from the Miami Marlins. Who would have thought this was an option even two weeks ago?? Not me. When Ramirez’s availability first became available a week or so ago, my original thoughts were that the Dodgers stood the best chance to get him due to the fact that they would be one of the few teams that could afford his salary. When it came down to it, the Marlin’s were going to pay the A’s half of Hanley’s salary, before the Dodgers came in and accepted it. Let’s look at what we gave up and accepted on.

Hanley, as stated before, is going to be a huge addition to L.A. He is an All-Star caliber player that also has some hardware on his shelf. He has won the Batting Title and also won Rookie of the Year. He is expected to initially start at shortstop in the absence of Dee Gordon. However, when Dee is scheduled to come back around mid-August, the idea is for Hanley to move over to 3B. Now most of you are probably wondering, If Hanley is so good, why didn’t we have to give up big name players for him? The fact that we took on his large contract is a big factor in it, but also, Hanley does come with a little baggage. This deal can either go two ways, and this is just me being entirely honest with you guys. The first way, and the way we all hope, is that he returns to the Hanley he was in recent years, and makes an immediate impact on the team. the second way, and the way we could all be dreading, is if he continues on his head-case path that he is currently on. There has been a lot of rumors going around saying that Hanley didn’t like being moved to 3B when Miami brought in Jose Reyes. Hanley, earlier in the year, punched out a dugout fan with his hand in July, which eventually developed an infection in both his hand and with manager Ozzie Guillen. Ned, Don, and all of the Dodgers organization believes that with the new team, and change of scenery, a whole nation away, that Hanley will fix his attitude and return back to his form. If he does…the Dodgers definitely just made one of the better moves they have in a very long time. 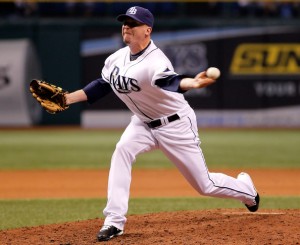 Randy Choate is a guy that is definitely not going as talked about in this deal. He is a left handed reliever which was another major hole that we needed to fill. He isn’t the “come in and completely shut teams down” kind of player, by any means, but he is definitely a good contribution. The fact that he is a lefty is great, and this year, in just 44 innings, he has only allowed 7 runs. Randy should also be decently familiar with Dodger stadium, seeing as he pitched for the Diamondbacks for four years through 2004-2007. Aside from the Dbacks, Randy has played on three other teams dating back to 2000 (Yankees, Rays, Marlins), making the Dodgers his fifth team in his career. I don’t think he will be dominant or mind-blowing by any means, or else we’d be talking about him a lot more. However I do think that he will provide that lefty stability that we needed in the pen.

What the Dodgers Gave Up:

We have all grown to love Nate. He has pitched his heart out for us after Ted Lilly went down, but in the end, just never got the run support he needed and found himself with a 1-6 record. His 4.15 ERA may not sound great, but is better than Clayton Kershaw’s ERA in his rookie campaign, (4.26) so that should say something there. It’s tough to see Nate go, especially when we have pitchers like Chad Billingsley still in the rotation consistently being inconsistent, but in the end, we have to realize that Nate was a prospect this entire time. The minute Lilly returned, he was going to be sent down to the minors anyways. At least we could get something for him, while his value is still high.

Scott McGough, although our own prospect, is the one guy in this trade that not many people know anything about. Let me give you a quick report on who exactly we let go. Scott was drafted in the 46th round of the 2008 Draft by the Pittsburgh Pirates out of high school, but instead, opted to attend the University of Oregon. It proved to be a good choice for him, because his college career bolstered him up 41 rounds where the Dodgers took him in the

fifth round (164 overall) in the 2011 draft. He began his professional career with Ogden in Rookie League, and made just six appearances before being moved to Class A Great Lakes Loons. He recorded decent numbers (2.21 ERA with 8 saves and 25 strikeouts in 20 innings) but when he was promoted to High-A Rancho, his numbers began to decrease. In my opinion, he allows far too many baserunners to be a major league pitcher. He allows roughly a hit per inning, and a walk every other inning. Although he does have 48 K’s in 47 innings, the baserunners was the thing that always worried me. This year, for Rancho, he is 3-5 with a 3.99 ERA. While those numbers aren’t terrible, if a prospect is going to be a talent at the major league level, those numbers need to be a lot better. Usually, I hate to see a prospect go with so much developing to do, but the fact that Scott is a right handed reliever, that doesn’t seem to be dominant in the Class A levels…I think it’s safe to say that there isn’t much development to be had on this one.

The corresponding move was to send Todd Coffey to the 60-Day DL, and move Adam Kennedy to the 15-Day DL with a strained groin. In the end, the major part of the deal was that the Dodgers would be taking on Hanley Ramirez’s big contract. He is towards the end of a six year contract that pays him $15 million this year, $15 million next year, and $16 million in 2014. The Dodgers are planning to pick up around $40 million of that remaining contract. The nice part about this deal, is that we have 2 more years where Hanley is guaranteed to the Dodgers, in which time we can continue to build, and allows us to offer him a good deal when it comes to sign again, assuming that Hanley puts up the numbers we all know he is capable of. All I know for sure now is…I can’t WAIT to see Hanley in that Dodger Blue. 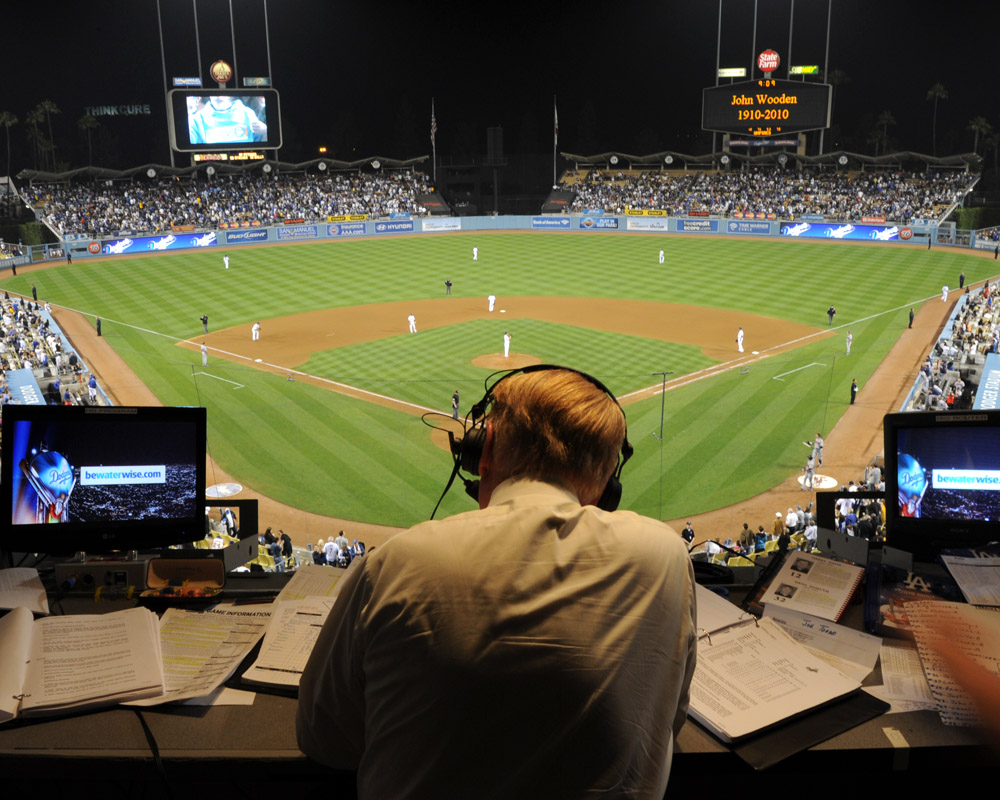